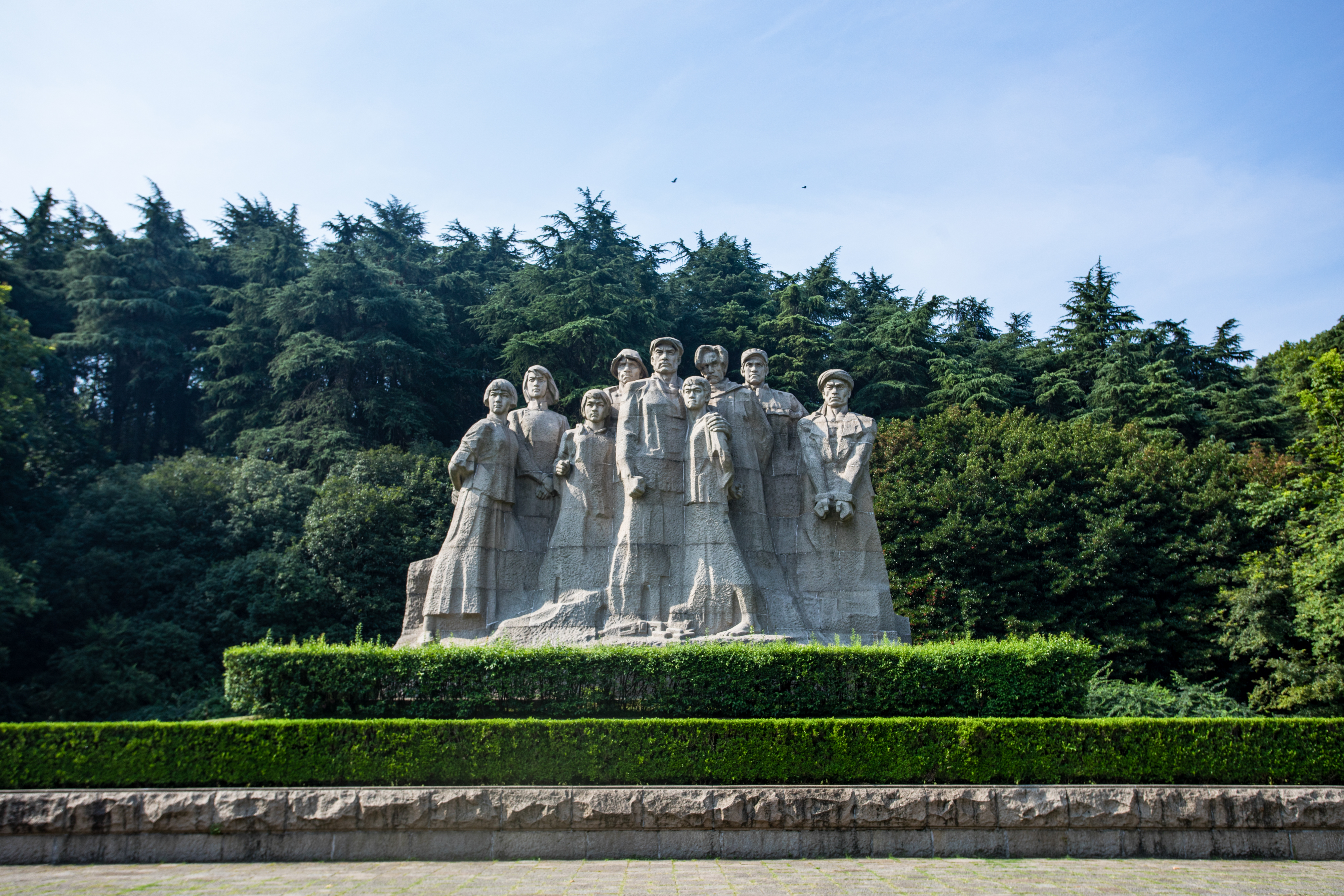 The statue of martyrs serves as a symbol of Yuhuatai scenic area. Built in 1979, it is 10.03 meters high, 14.2 meters wide and 5.6 meters thick. It is composed of 179 pieces of granite, with a total weight of about 1,300 tons. It has an outstanding theme and unique gradation. It is one of the largest granite statues built in China after 1949.

It represents the noble revolutionary integrity of martyrs when facing the end of their lives.

Yuhuatai Revolutionary Martyrs Monument was built in 1989, standing on the main peak square of Yuhuatai. The square shaped monument is 42.3 meters high, 7 meters wide and 5 meters thick. On the front side, it is engraved with 8 golden Chinese characters of Deng Xiaoping's calligraphy "Yuhuatai Martyrs Monument". In front of the monument, stands a 5.5-meter-high bronze statue of martyrs, which is entitled "Death before dishonor!" On both sides of the platform on the ground floor are stone sculptures of people honoring the revolutionary martyrs, which is designed by Professor Qi Kang at Southeast University. 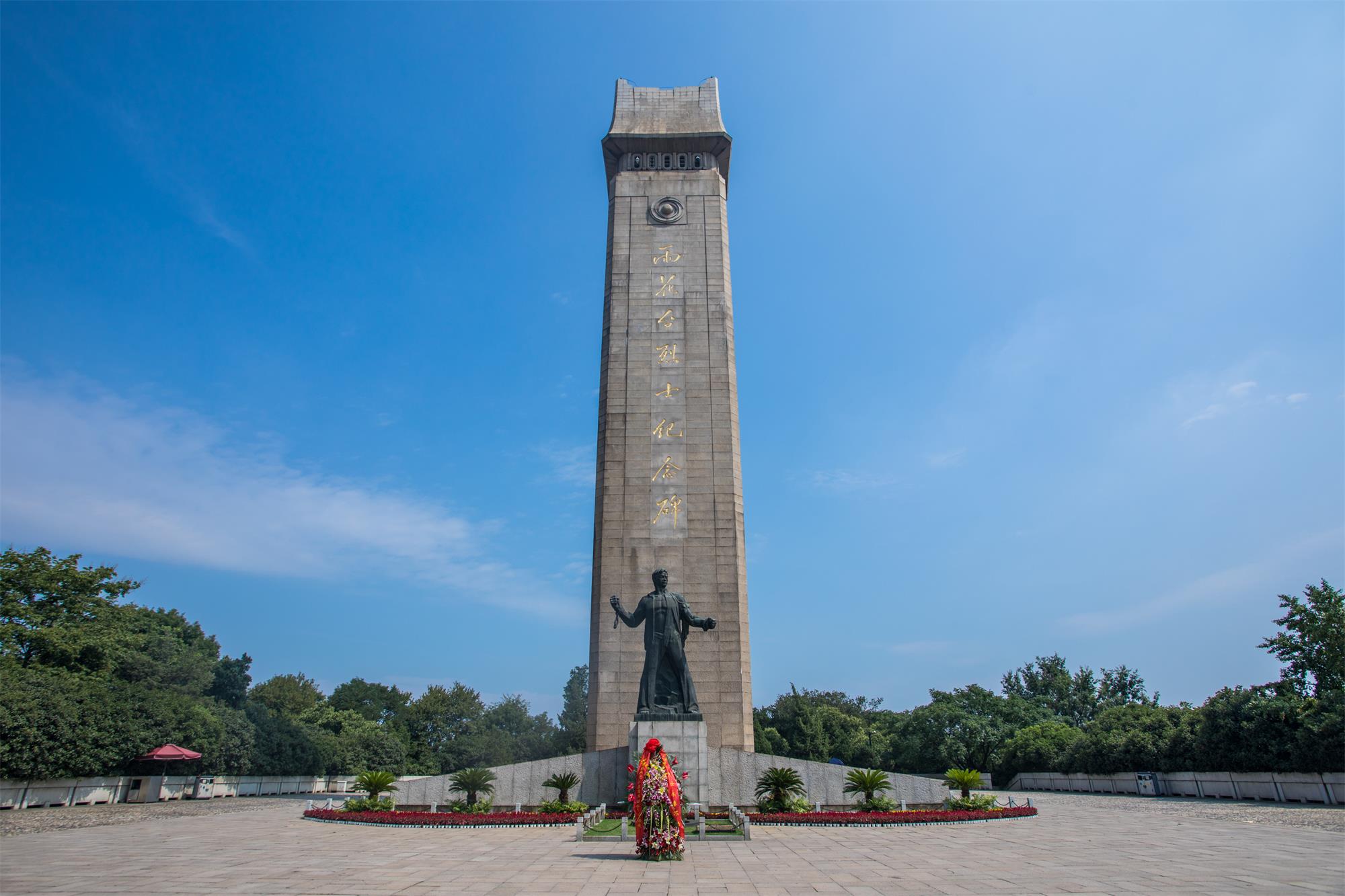 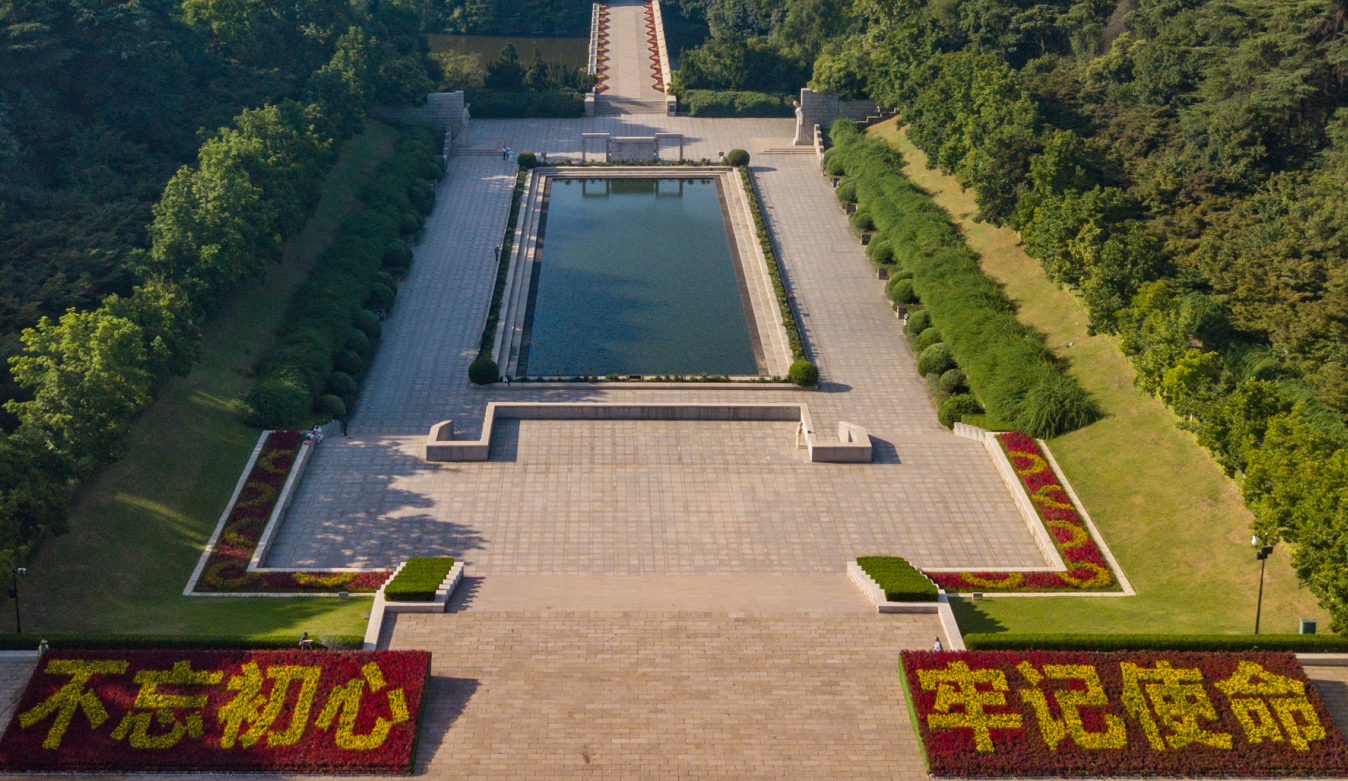 From the square in front of the monument, down the steps are the reflection pools. Here, the monuments, memorials and other monumental buildings and the hills on both sides are surrounded by a pool of clear springs, creating an atmosphere of nostalgia and mourning. Thoughts.

The Memorial Bridge across the Yuhua Lake leads to the memorial hall surrounded by green trees. The bridge is 103 meters long, paved with colorful Yuhua stones. The sides of the bridge are constructed with horizontal granite slopes 1 meter in width, each decorated with 12 stone circles with a diameter of 1.2 meters, which stand for 24 solar terms in 12 months of a year, serving as a commemoration of the martyrs.

Loyalty pavilion is the terminal building of Yuhuatai Martyrs Cemetery, of which the construction was funded by 300,000 Party members in Nanjing with their special party membership dues. The building, completed on July 1st, 1996, is composed of four parts: Loyal Pavilion, Loyal square, Pool of Siyuanqu, and Relief of Ode to Loyal Souls. The plaque of “Loyalty Pavilion” was inscribed in the calligraphy of Jiang Zemin. The pavilion is located on the top of the slope 43 meters above sea level at the south end of the main building complex. 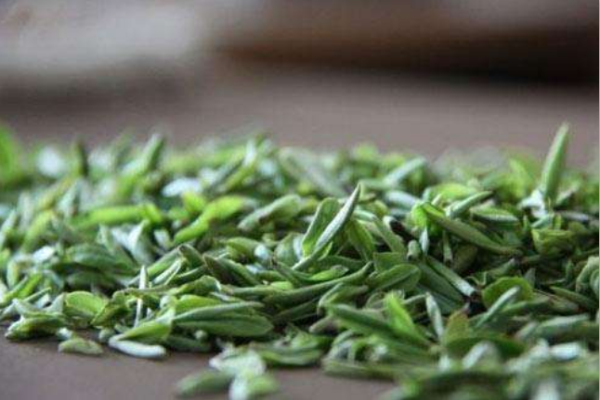 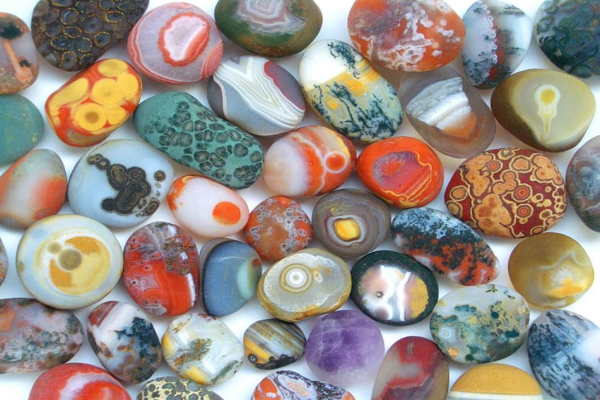 Yuhua Tea is named after the Yuhuatai Hill outside Zhonghua Gate, Nanjing. It is famous for its dark green color, elegant fragrance and mellow taste. It’s similar in shape to pine needles— thin, tight, plump and straight. In 1958, in order to commemorate the revolutionary martyrs who perished in Yuhuatai, Jiangsu provincial Party committee proposed to breed a special local tea and when successfully developed, it would be named "Yuhua", so as to remind people of those who had fought for our present happiness.

Yuhua Stone, known as the "national treasure given by the heaven" and "one of the best stones in China", originated in Yuhuatai. Yuhuatai was called Manaoshan (Agate Hill) or Jubaoshan (Treasure Hill) in ancient times, because the hill was covered with these sparkling colored stones.

In the Southern Dynasty, Yuhua Stone and Buddhist culture were combined in Yuhuatai. Master Yun Guang, an eminent monk, touched the Heaven when expounding the Buddhist dharma. and then fell rain of flowers, which transformed into colorful stones when they hit the ground. This myth not only gives Yuhua Stone an image of a heaven-sent product, but also gives it a profound cultural deposit. The culture of Yuhua Stone which started from Southern Dynasty has been inherited continuously till now. In one continuous line, it has presented a magnificent sight. Yuhua Stone has been cherished by more and more people and has become a symbol of Nanjing, the capital of ancient dynasties, presenting its long history and precious culture.